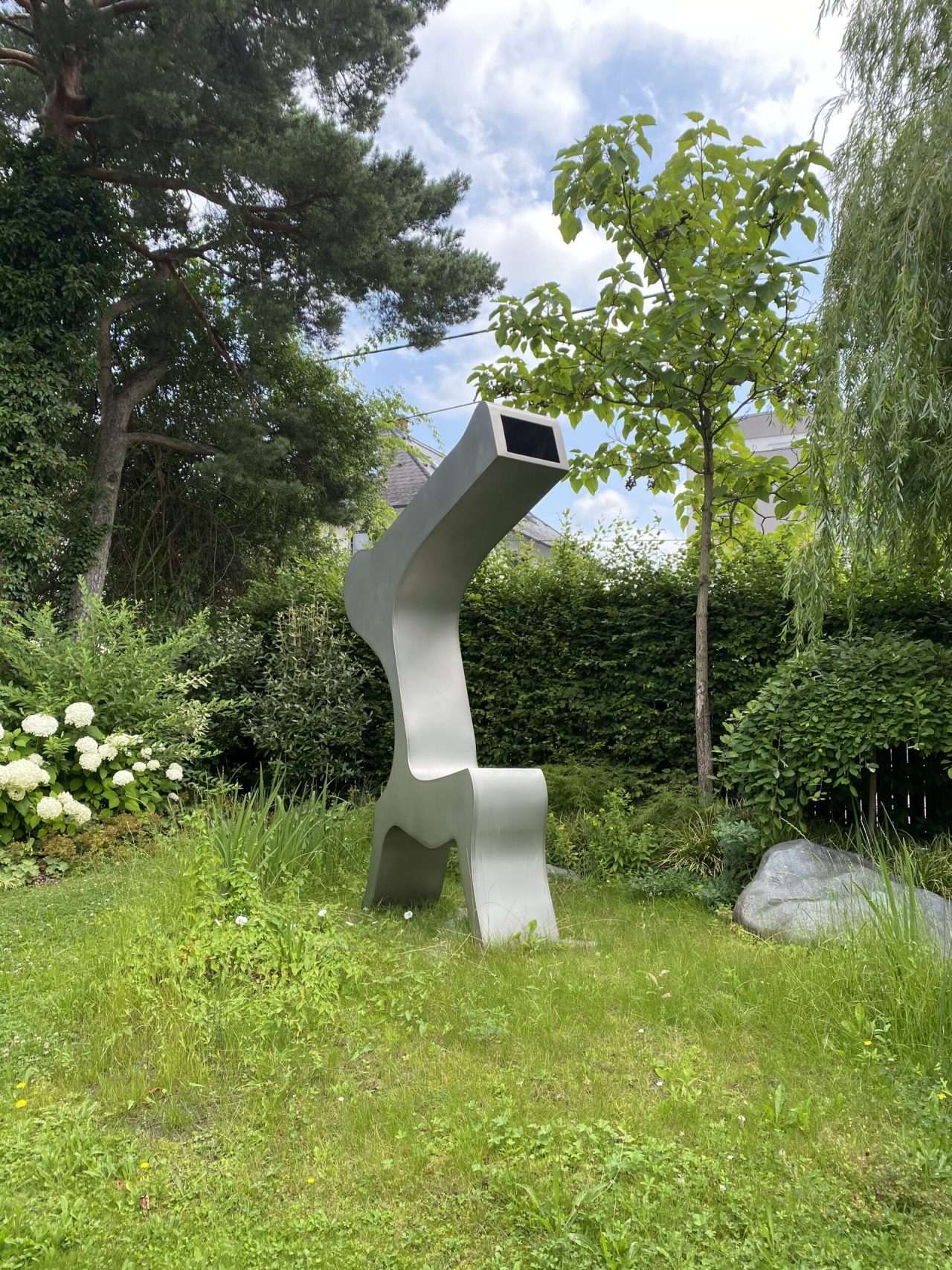 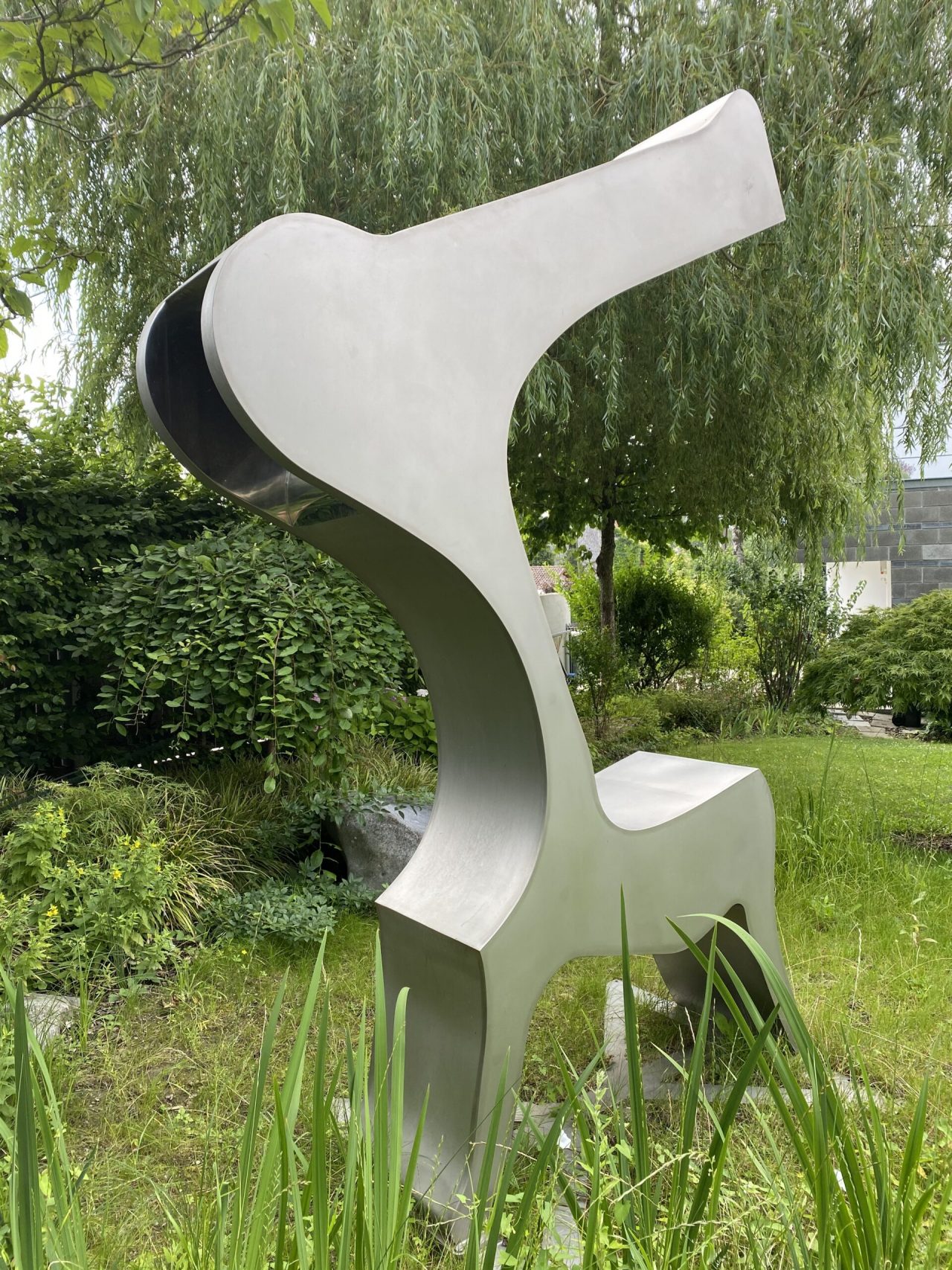 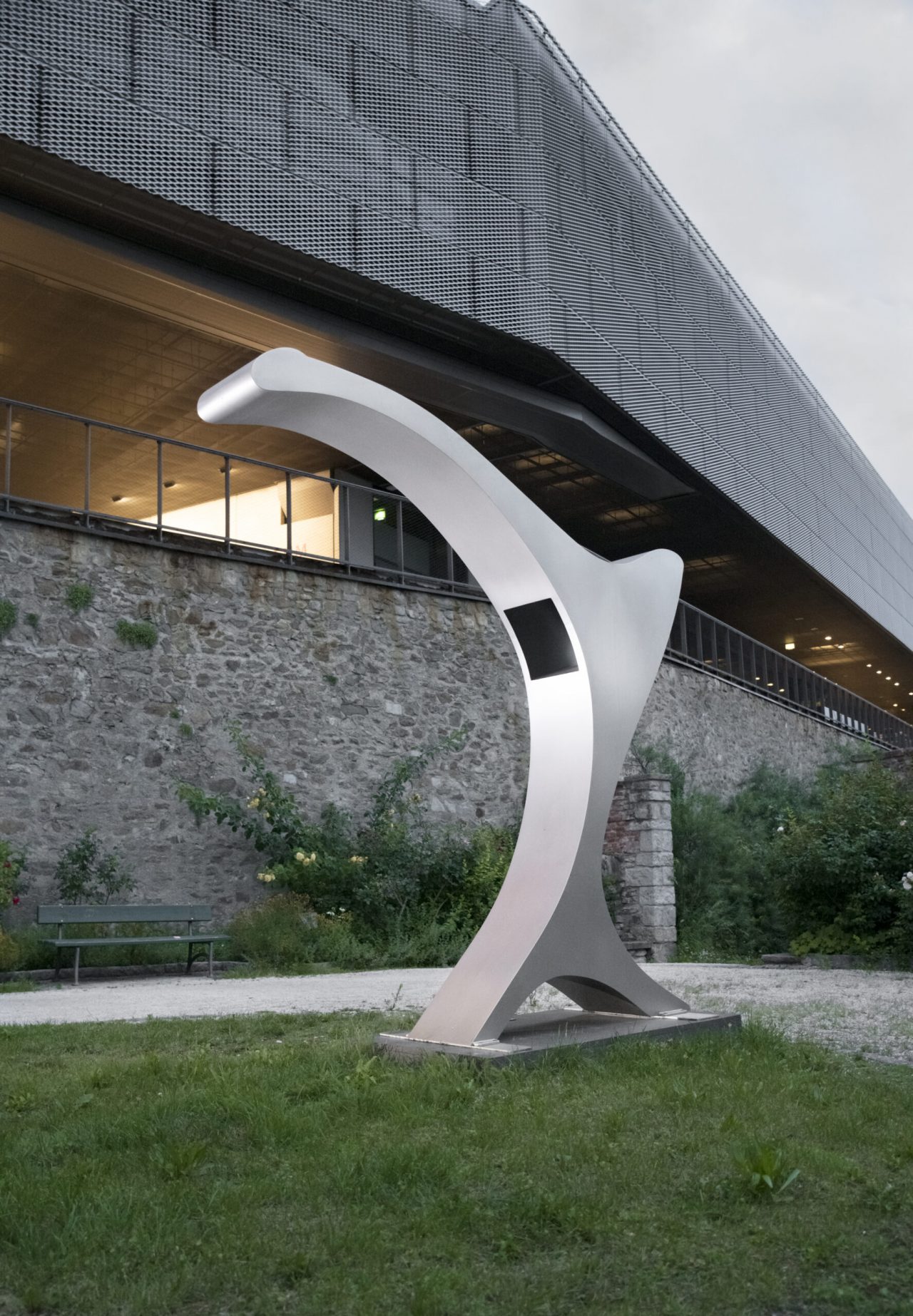 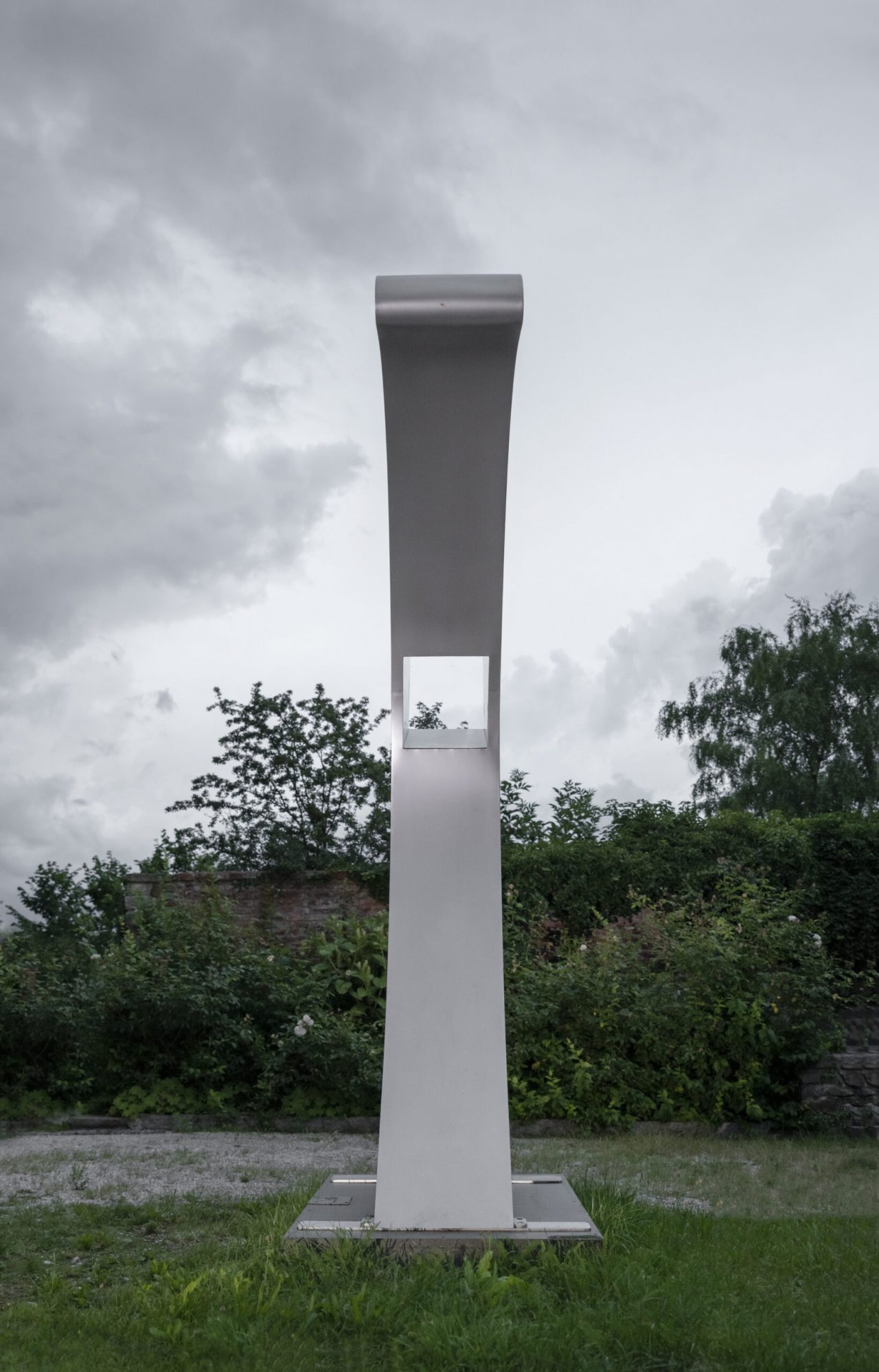 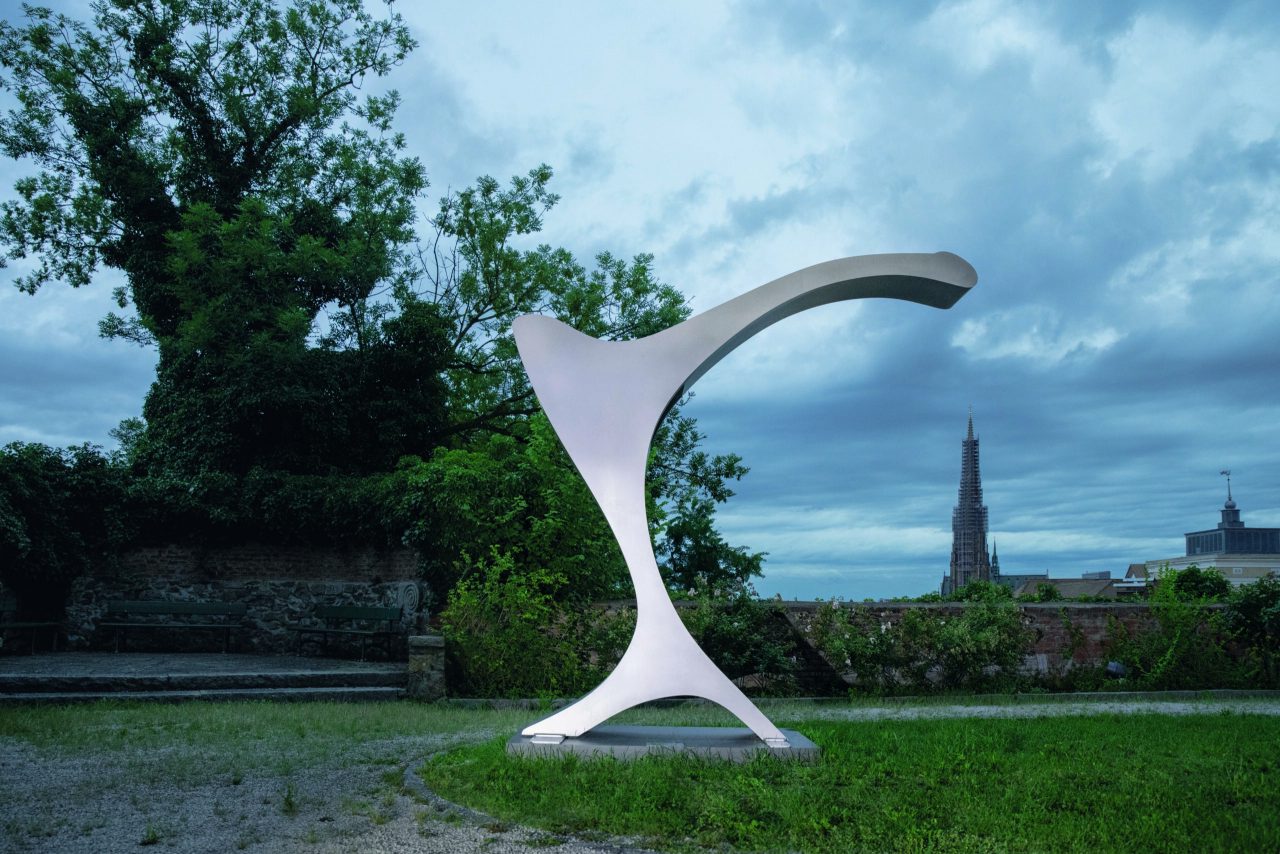 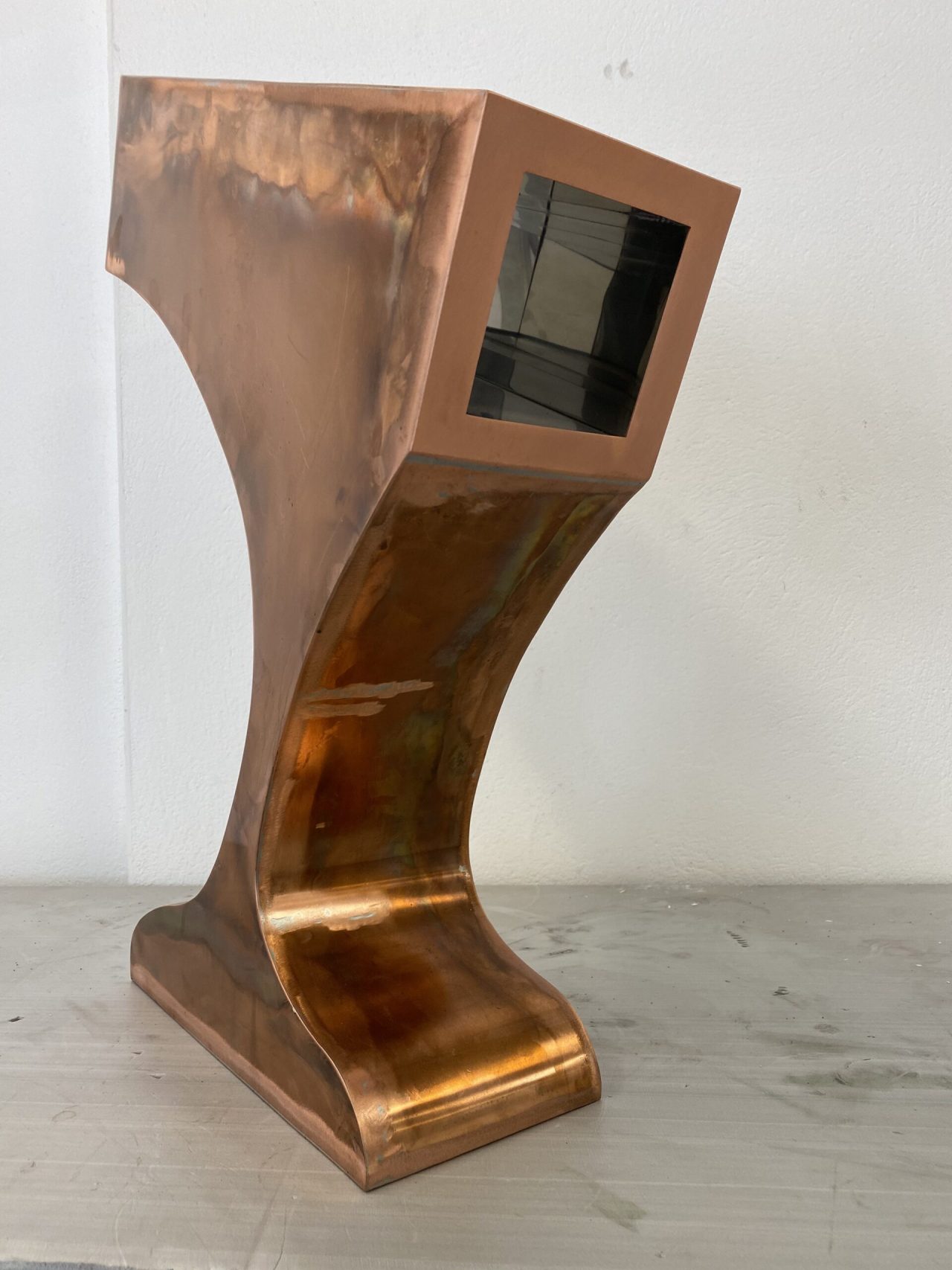 The maharaja of Jaipur, Jai Singh II, commissioned the erection of observatories throughout his kingdom during the 18th century in order to make education in astronomy accessible to his people.  These sky observation stations accommodated instruments the size of residential buildings, but sometimes they had already been superseded through scientific progress by the time of their installation. That is why the emperor’s educational gifts had already been made redundant when their erection was completed. Having been deprived of their practical use since their beginning of time, they exist up to this day and inspire overwhelming fascination, which Wakolbinger traces in his sculptures. His Stargazers are telescopes by their innermost virtue: far removed objects may be observed through them. From the castle museum’s rose garden over the Linz sky over star constellations into the infinity of the Universe expanding over us – or in other instances into the depths of the ocean, where thaliacea emerge from in the dark of the night to feed on plankton. Their shimmering galaxies imbuing the water, they are wafting cellular bodies, undiscovered and nameless. Such are the two perspectives into different depths, conjuring up antiquity’s limits of the earth as outlined by the meeting of earth and sky, at the same time unhinging our conception of the world. (Mona Horncastle)